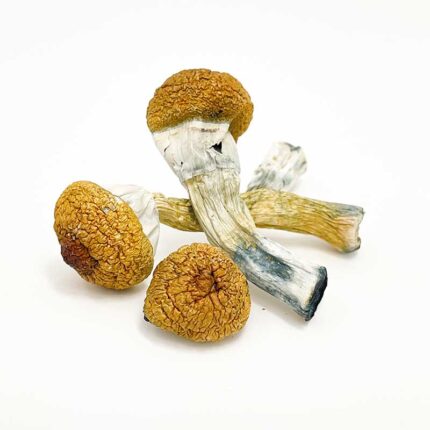 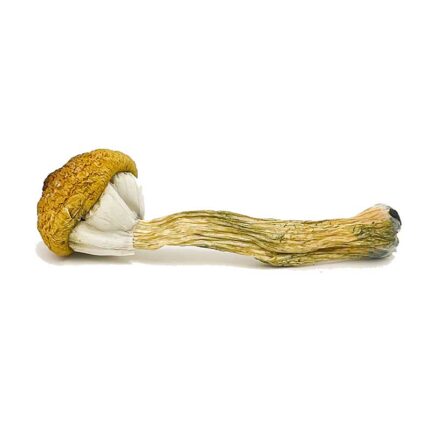 SKU: N/A Categories: Dried Shrooms, MUSHROOMS
YOU MAY ALSO LIKE…

While Treasure Coast is used to describe the Atlantic Coast of Florida, our shrooms are not from there. Treasure Coast Mushrooms originated from the Southern Florida Gulf Coast and is a psilocybe cubensis strain, a species of psychedelic mushroom, that has psilocybin and psilocin as its main active elements.

The Treasure Coast high is described by most users as an experience that starts very strong and intense with feelings of an overall body buzz and a throbbing head. As the high advances, it starts to mellow down into a very chill and calm state that most users find worth going through the wild ride in the beginning for. This strain is highly potent and is also reported to give users more visuals than other shroom variants. 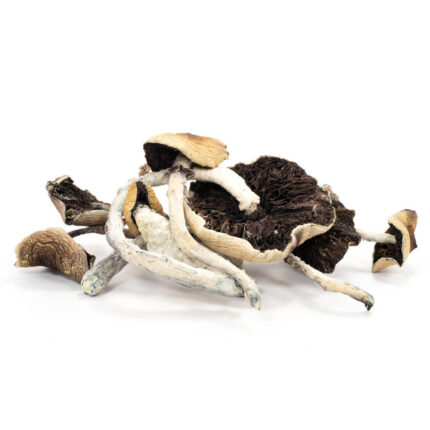 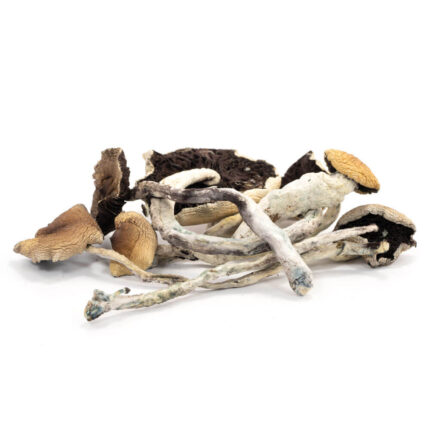 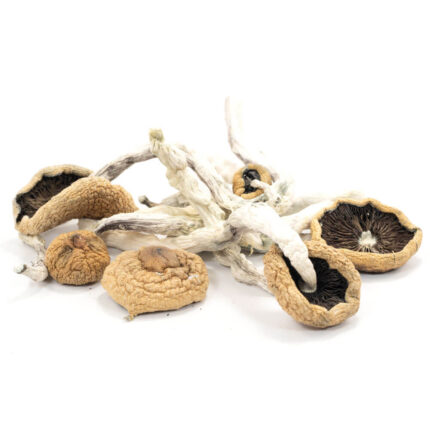 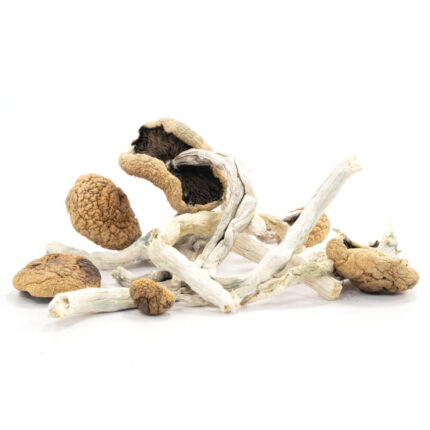 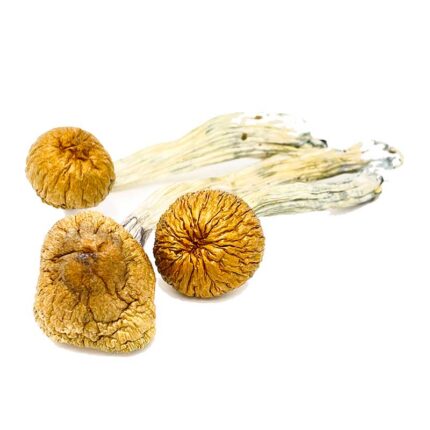 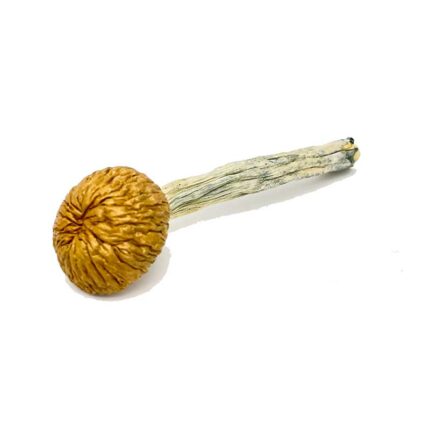