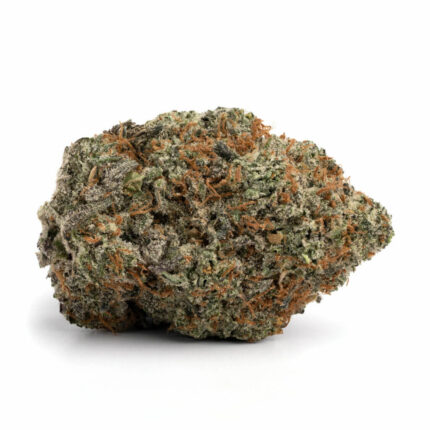 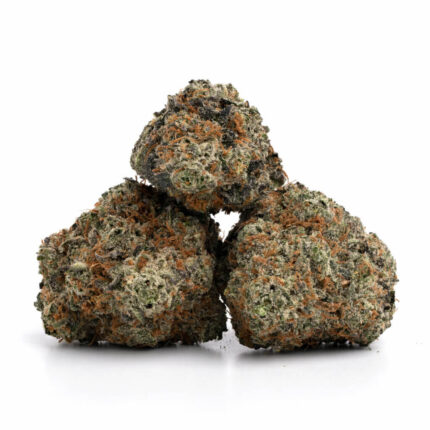 If you have ever seen the Northern Lights, you would know where this strain gets its name from. An absolute legend in its own right, Northern Lights is famous in the Canna-community for being a ‘two hit and quit’ strain.

The Northern Lights Strain is one of the most sought-after marijuana strains known for its euphoric after-effects. If you want to feel relaxed and calm, this beautiful Indica is one of the best body and mind relaxers. Coming from a mixture of Thai and Afghani Indica’s, this strain is predominantly Indica with just about 5% Sativa. The history of this prevalent marijuana strain is surprisingly a mystery. Most people believe that this strain came from an island near Washington during the 1970s. The person known to have discovered this strain is also another mystery. There’s not much known about this person except that the founder’s name was “The Indian.”

The pungent smell of the Northern Lights strain is not one that you can easily miss, and it is like a punch on the smell receptors and is easy to fill the room with its smell. People describe the smell as “dank weed.”

Unlike the very overwhelming aroma of the Northern Lights strain, its taste is full of layers. It has high notes of wood and pine, almost giving it an earthy taste, but as you let it sit in your senses, you get a twinge of an almost citrusy, candy-like taste. The dynamic combination of the earthy sweetness experienced by users gives this strain a top-shelf with regard to the flavor profile.

If you have ever seen the Northern Lights, you would know where this strain gets its name from. The buds are packed densely, showing purple, olive green, and blue hints throughout the bud. These color streaks give it a unique look that the Northern Lights strain is known for. It also has thick sugar leaves blended with the pistils and sticks outwards out of the bud. The pistils are a very brassy shade of orange. On the other hand, the water leaves tend to be a darker shade of green than the rest of the plant, with streaks of blue at the tips.

This cannabis strain is all about the sleepy, relaxing, and euphoric effects. You may become lazy and utterly relaxed, becoming very sleepy and lazy. Because of this tendency of the Northern Lights strain to send its user into a full-blown dreamy state of altered reality, it is ideal to have at night before you sleep. In this way, you will be able to enjoy the effects of this beautiful cannabis strain to their fullest. Since it makes you feel relaxed and calm, you’ll also notice that it induces happiness, makes you more positive, and sees the world in vibrant colors. You also won’t feel any hangover with this strain because once the relaxing feelings wear off, it becomes almost like a sedative, putting you in a well-rested deep sleep. 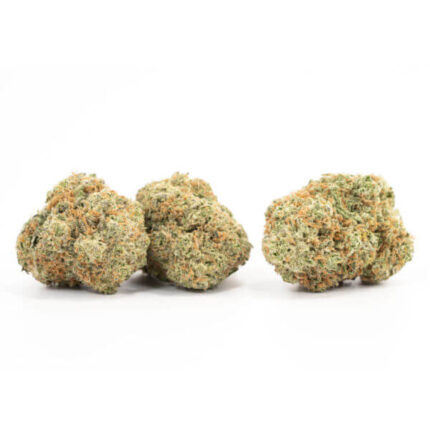 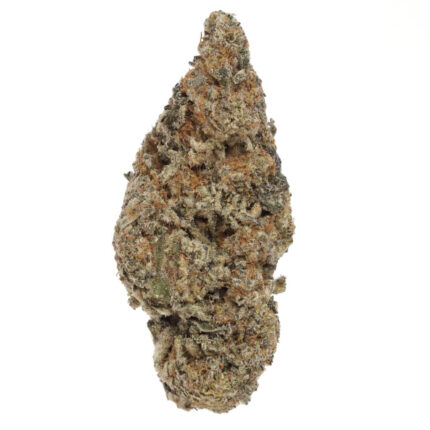 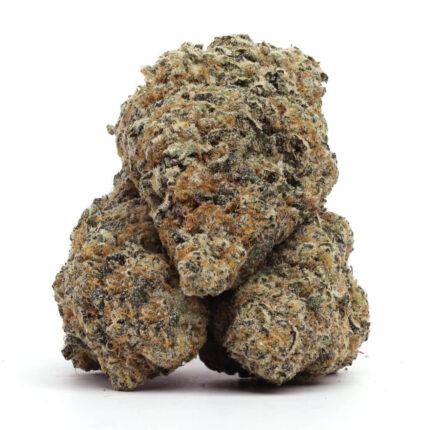 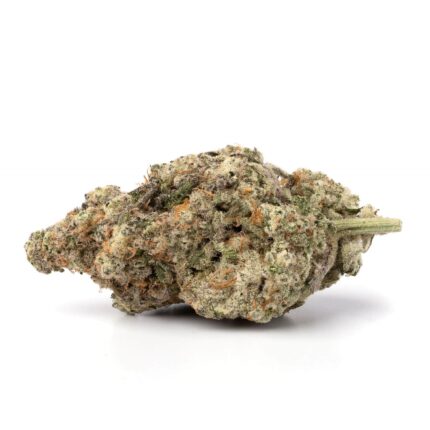 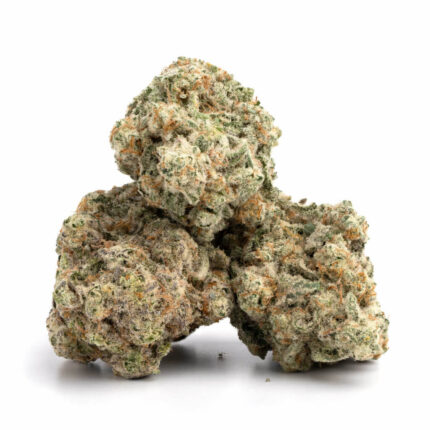 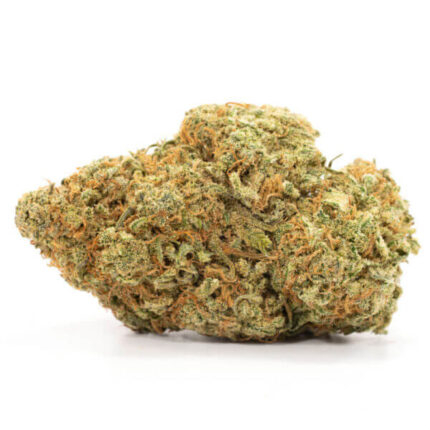 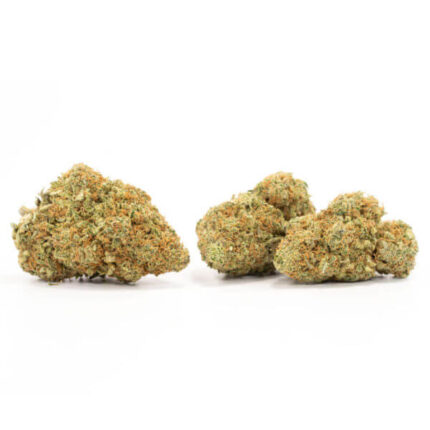