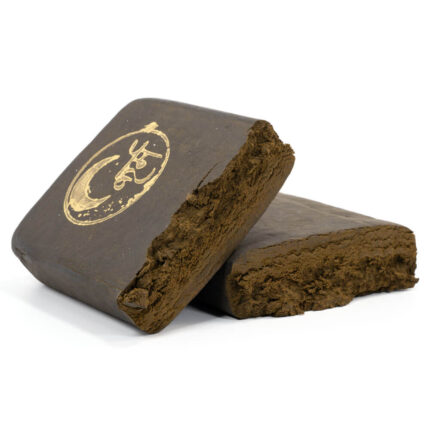 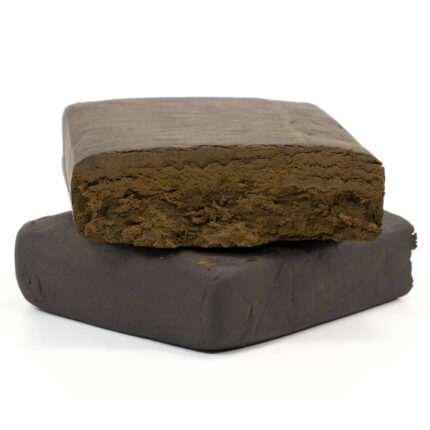 Gold Seal Hash is an Afghani hashish that has become prominent in North America. Gold Seal Hash has a strong aromatic smell with a dark brown outside and a light brown inside. Each container has 1 gram of Hash

Gold Seal Hash is an Afghani hashish that has become prominent in North America. Gold Seal Hash has a strong aromatic smell with a dark brown outside and a light brown inside. The inside of this hash will remind you of a big delicious chocolate bar. Afghani Hash comes from small bushy indica plants which are pressed into beautiful hash. The effects of this hash provide users with a strong high that can leave you couch locked. It’s easy to underestimate the potency of Afghani style hashish. Each container has 1 gram of Hash Hash, also known as hashish, is a cannabis concentrate product made by collecting and concentrating the trichomes (kief) directly from the cannabis flower. When these trichomes are collected, they’re compressed with heat and pressure into different forms such as balls or cakes, resulting in textures that are either solid or paste-like. Hash comes in many forms, flavours, and different variations and each offers its own unique flavours, properties, and effects. While regular cannabis flower tends to have an average potency of 10-30% THC, hash can range from 60-75%! Hash originally came from India, when cannabis cultivators, in the process of treating and processing cannabis plants, would take a dull knife or even their fingers to scrape off the kief that has collected in the palm of their hands and compressing it into hash. Today, cannabis extraction technology has evolved to better extract, capture, and concentrate kief to produce superior hash products. Spicy and aromatic Pakistani Hash, potent and powerful Lebanese Hash and clean and fresh tasting bubble hash are just a few of the selections available to tokers today! With so many varieties of hash, there’s bound to be one that’s right for you. Wondering about how to smoke hash? Smoking hash is easy, and it can be done in a variety of ways. The simplest method is to breaking off and smoking a piece of hash in your bong or pipe. You can smoke the hash as-is, or with a bit of flower. Hash can also be enjoyed in a joint. To twax your joint with hash, simply roll a joint as you usually would and sprinkle some hash down the length of your spliff before rolling it up. Hash can also be easily dabbed or vaped. If you’re an old-school toker, you can even use the tried-and-true method of using hot knives to heat up your hashish. No matter how you choose to enjoy your hash, the experience will undoubtedly be tasty, potent, and have you coming back for more! 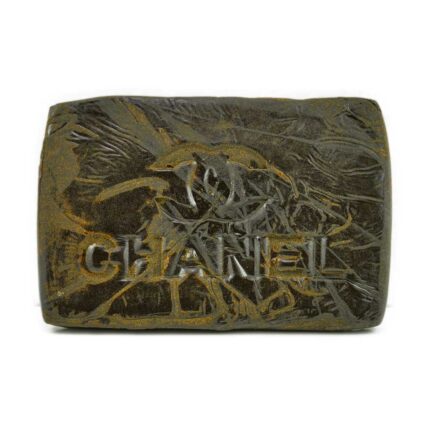 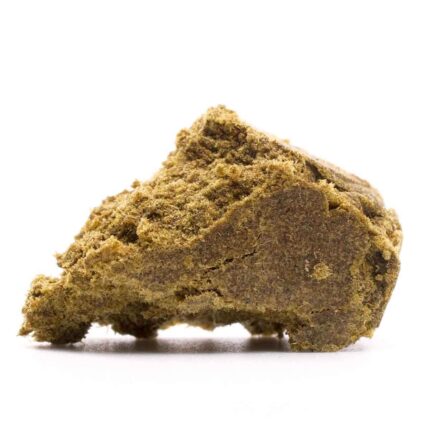 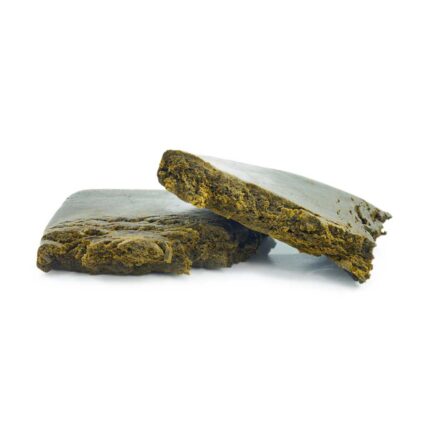 $22.00
0
0
Your Cart
Your cart is emptyReturn to Shop
Continue Shopping