Hashish, hash for short, is derived from the “kief,” or the dried resin, of the flowering tops of mature and unpollinated female cannabis plants. The resin glands are called trichomes or crystals. Hash is harvested by collecting the powdery resin either by hand, by mechanical beating of the plants, or by submersing cannabis plants in icy water and then using small sieves to remove the trichomes, which are then dried (this type of hashish is called “bubble hash”). The remaining kief is typically pressed into “cakes,” or blocks, which are then smoked in pipes, vaporized and inhaled, or mixed with marijuana in joints.

Best Use: The perfect addition to a joint or a quick sneaky puff on the back deck. High is light and talkative.

Taste: Light flavor that is not far off higher quality hashish. 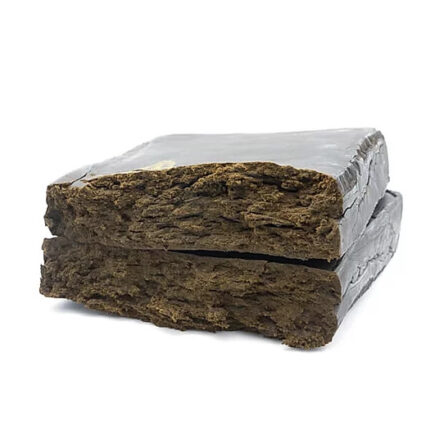 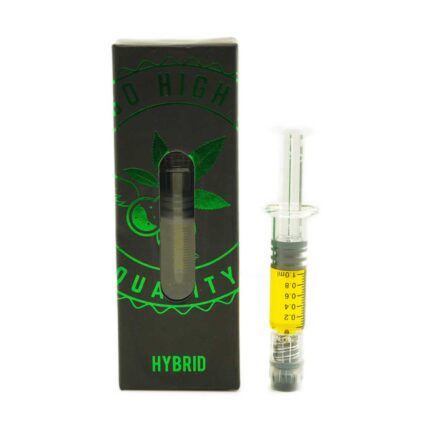 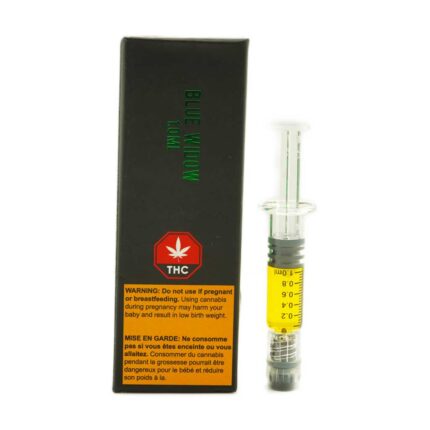 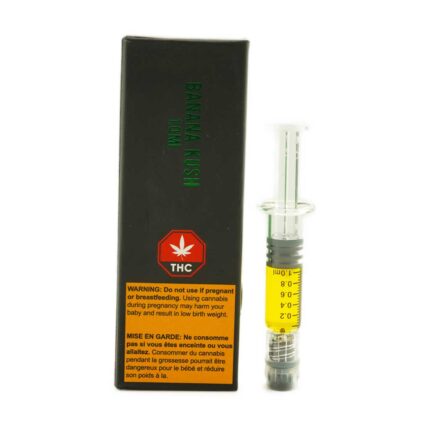